We are so excited to bring you the second installment of #Gonelander, our new series where we interview cast and crew who are no longer part of the Outlander series, but who we miss terribly. Mary and I recently had the great pleasure of speaking with actress Annette Badland, who you’ll remember as the beloved Mrs. Fitz from season one of Outlander.

You can find the full audio interview here.

In an exclusive piece reserved just for the fans of the Outlander Cast Blog, we asked Mrs. Fitz herself to provide for us her favorite holiday recipe so we could share it with you and give you the opportunity to make it for your family.
In the fantastic interview that I really recommend you listen to (because she provides some interesting and unheard behind-the-scenes content), she revealed that her favorite recipe is a traditional Scottish dessert known as Black Bun.
Click “read more” for the recipe and, thanks to Rampant Scotland, a little history behind the exceptionally unique pastry that Annette truly loves…
This is a traditional recipe for a treat which is often eaten at the end of the year at Hogmanay. But it needs to be made several weeks in advance so that it can mature. Indeed, it can be kept for up to six months if kept in an airtight container. Don’t be put off by the formidable list of ingredients. It is relatively easy to make and every cook has his or her own variations on the ingredients.
The basic Black Bun recipe has remained the same for hundreds of years. Interestingly, though, its original holiday has slipped out from under it and realigned itself.
For centuries, the Scots (like the Irish and other agrarian European societies) celebrated New Year’s Day in the spring – the idea being that the new year properly began when the first new growth did. But, the calendar reforms of the mid-16th century started to change this way of thinking and, in 1599, King James VI of Scotland and his council officially changed the celebration date of New Year’s to January 1st. As a result, Black Bun now starts turning up in Scottish stores around the same time the Christmas cakes do, and is present on many Scottish tables for the Hogmanay holiday.  To learn more about Hogmany, click here.
Making Black Bun is essentially a two-stage process. First you make the pastry, then the filling. You line your chosen container with the pastry, fill it up, seal the top with more pastry, bake… and then wait. If you are looking for a Scottish cake to serve immediately, this is not the one. Black Bun must be allowed to mature / settle in a cake tin or other sealed container for at least ten days… and longer is better.
THE INGREDIENTS:
For the crust:
For the filling:
THE METHOD

Black Bun will keep for weeks, even months, when kept cool and dry in a sealed container.

For reference, here are the steps in pictures (courtesy of Hi Cookery):
Step 1 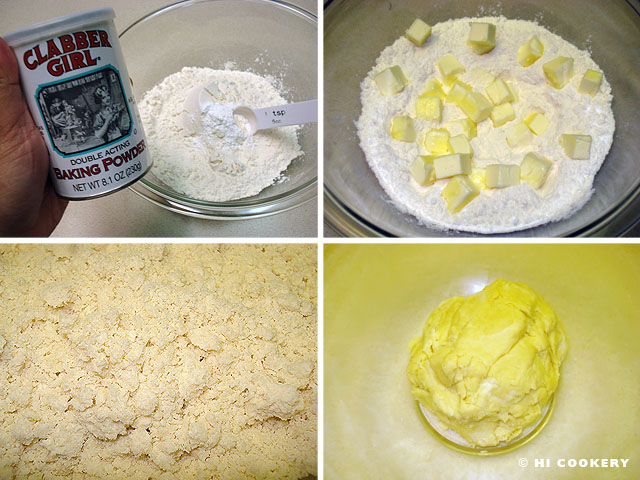 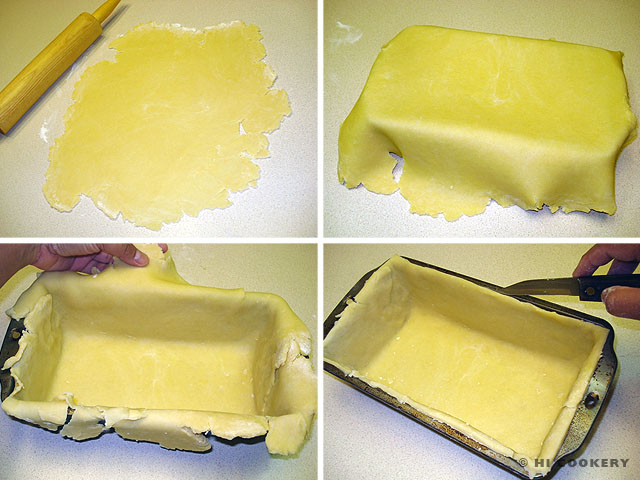 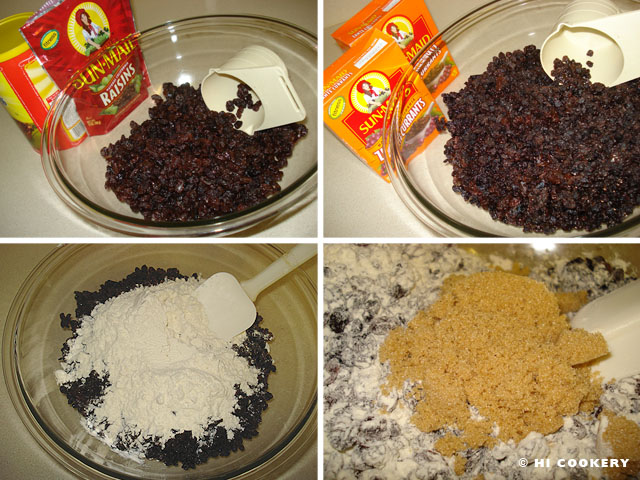 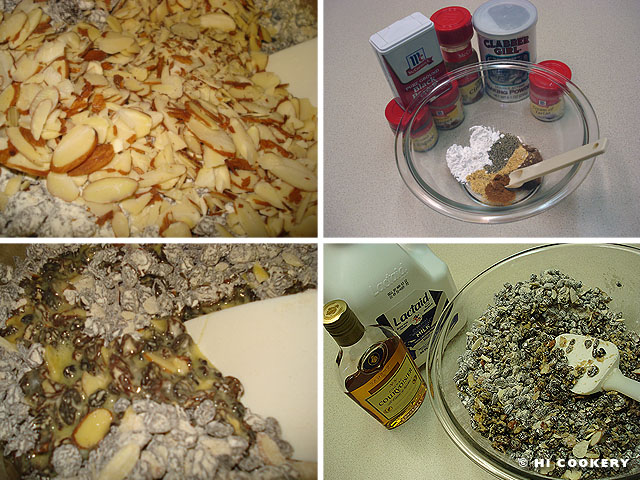 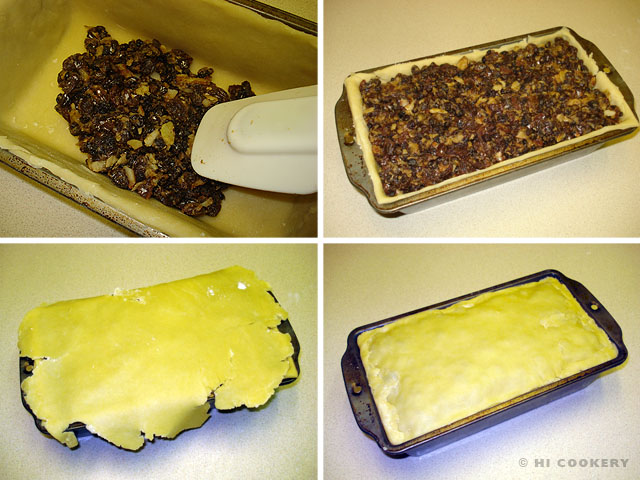 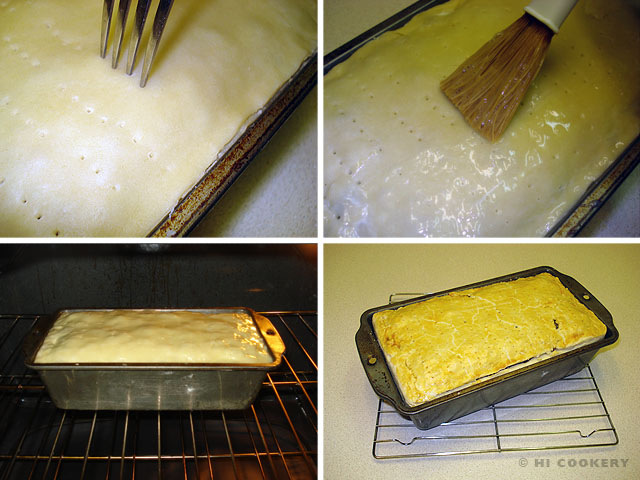 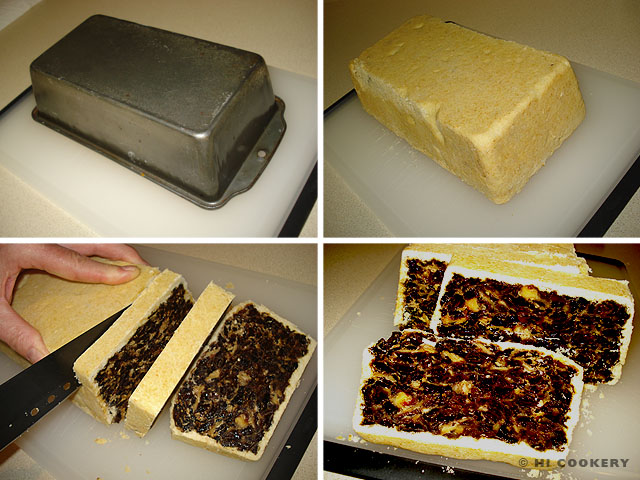 Click here for the all the #Gonelander interviews on the podcast,

Click here for all the exclusive #Gonelander related articles on the blog.

This is an excerpt from the Outlander Cast interview with Annette Badland that was recorded exclusively for Outlander Cast Blog readers. To hear the rest of the interview, you can find the audio interview here.
Stay tuned for more episodes in our #Gonelander Series – we have some exciting interviews headed your way in the coming weeks!