Hosts Mary and Blake discuss episode 2.01 of The Leftovers, entitled, “Axis Mundi.”  In this episode, you’ll learn all about: our brand new rating system, the new titles, that cold open, the damn cricket, dirty Santa, whether another departure really happened, the intricacies of streaking, a damn great sudden theory of the week, and much more!

This episode of The Living Reminders is brought to you by:

Be sure to follow all of our other podcasts at MaryandBlake.com including:

Check out all of our blogs at MaryandBlake.com including: 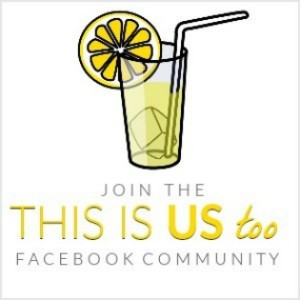 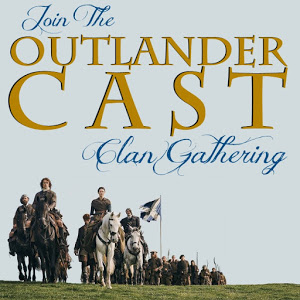