Rise Up!: A Hamilton Podcast

A Podcast is dedicated to the smash broadway hit, Hamilton. 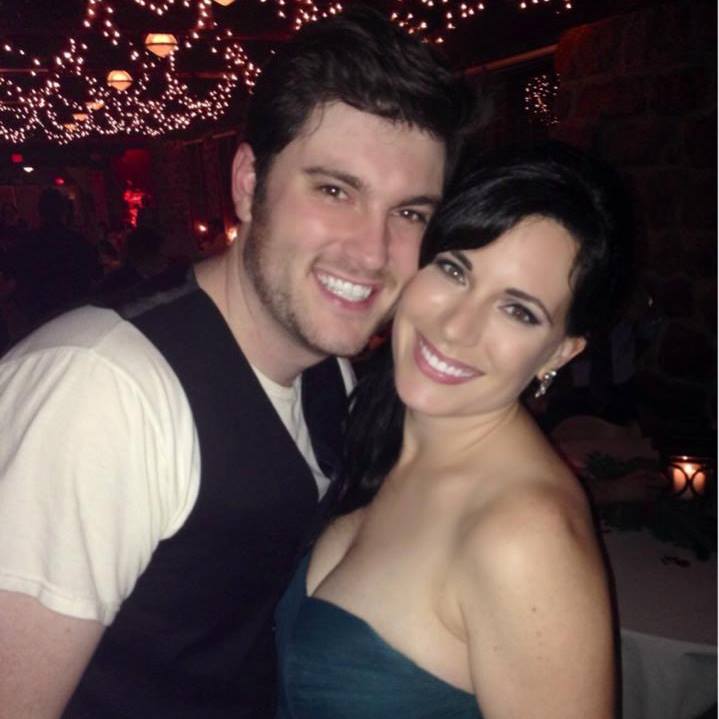 **LIMITED SERIES** In Rise Up: A Hamilton Podcast, Mary and Blake dive in head first on character, theme, favorite songs, production, the history, and every facet you can think of. We speak with guests who are expert historians, expert storytellers, and fans as well.

Show Synopsis: Hamilton: An American Musical is a sung-and-rapped through musical about the life of American Founding Father –Alexander Hamilton, with music, lyrics and book by Lin-Manuel Miranda, inspired by the 2004 biography Alexander Hamilton by historian Ron Chernow. Incorporating hip hop, R&B, pop, soul, traditional-style show tunes, and color-conscious casting of non-white actors as the Founding Fathers and other historical figures, the musical achieved both critical acclaim and box office success.

Learn more about the hosts of Rise Up: A Hamilton Podcast here

Rise Up!: Washington On Your Side – Breaking Down All The Supporting Characters in Hamilton

Mary & Blake discuss why your story can only be as good as your supporting characters in our latest episode – Washington On Your Side.

Mary & Blake discuss Alexander Hamilton the character and why he is broken but sympathetic in our latest episode – Non Stop.

Rise Up! hosts Mary & Blake discuss the the relationship between Hamilton and Burr, and why they are both perfect antagonists in our latest episode – Aaron Burr, Sir.

Rise Up!: Hamilton – The Story Of Tonight

Rise Up! hosts Mary & Blake discuss the STORY of  Hamilton and break it down just like it were a television show in our latest episode – Hamilton: The Story...

Rise Up: History Has It’s Eyes On You – w/Special Guest Joanne Freeman

Welcome to Rise Up!:  A Hamilton Podcast with Mary & Blake. Our first episode will serve as your introduction to us and all we love about Hamilton.

This podcast will be coming soon!  If you want to make sure you don’t miss a single episode — please become a $5 patron and click here