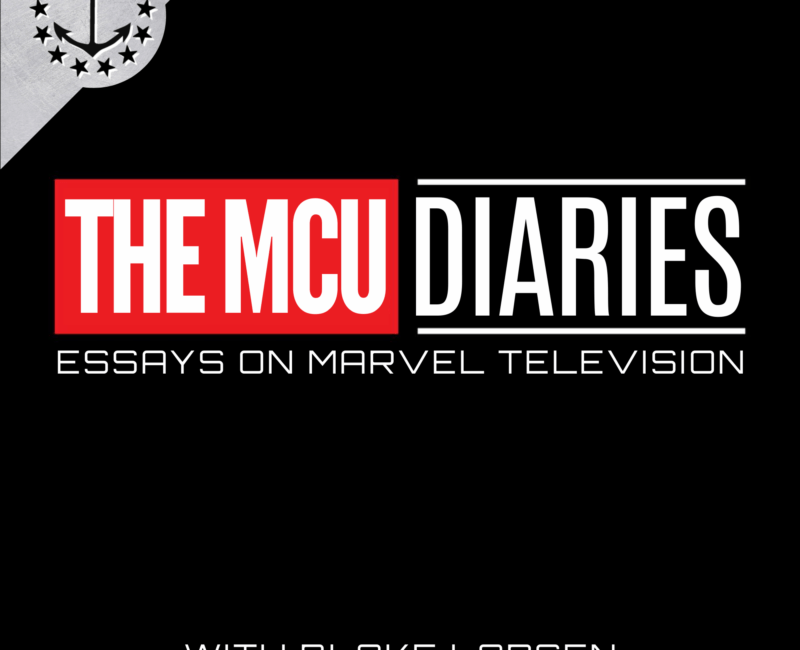 A podcast dedicated to all the television shows produced by Marvel Studios on Disney+. 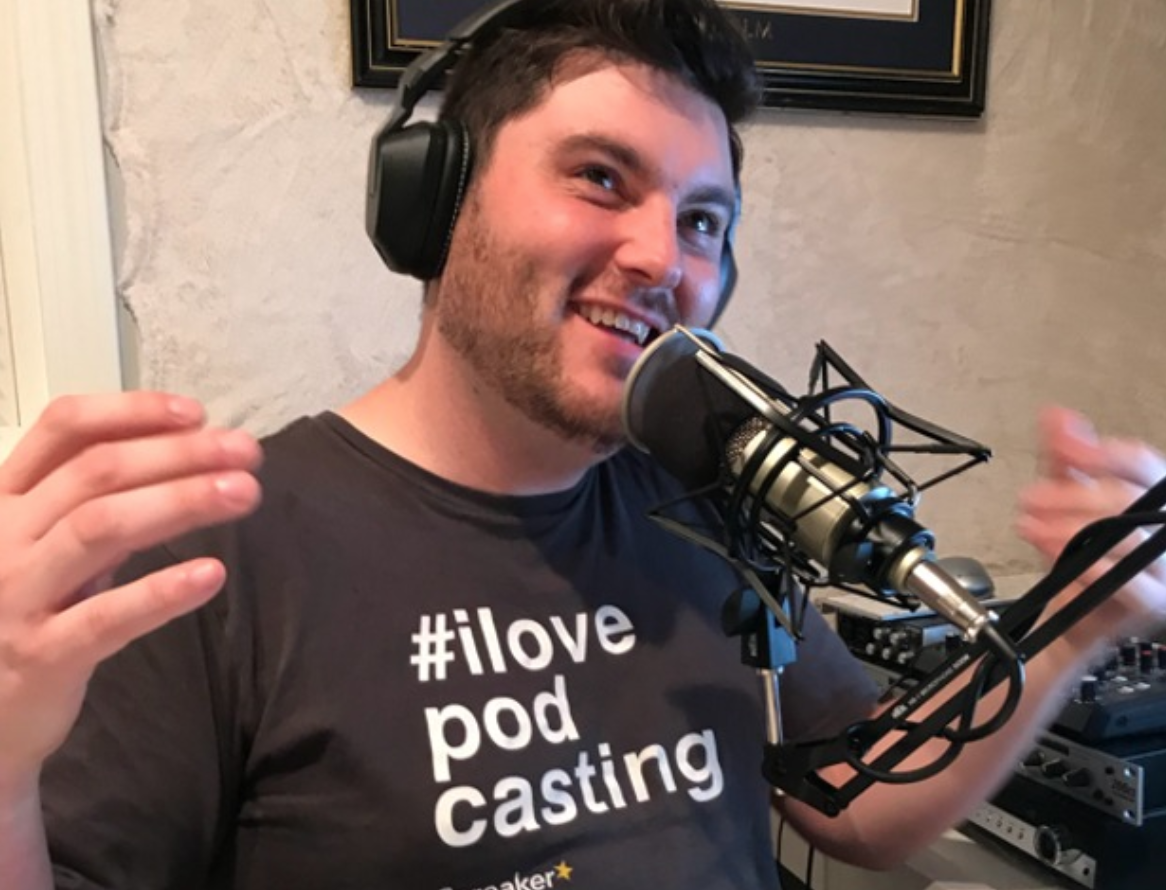 The MCU Diaries: Essays On Marvel Television Podcast with Blake Larsen is dedicated to all the television shows produced by Marvel Studios on Disney+.

In The MCU Diaries: Essays On Marvel Television, Blake will dive head first on character, theme, connective tissue to the MCU and the art of Marvel storytelling starting with WandaVision and going through all the MCU series including: Loki, The Falcon & The Winter Soldier, What If…?, Hawkeye and more.

*THIS IS A SPOILER PODCAST* We will be covering every facet of the MCU and all it’s connections. We are going to assume that you, the listener, have watched the 23 films that comprise the MCU (Marvel Cinematic Universe) which were produced by Marvel Studios. We will be dealing with mega spoilers from the previous films, and even possible future spoilers for the direction in which the MCU may head in future phases.

What is the MCU? The Marvel Cinematic Universe (MCU) is an American media franchise and shared universe centered on a series of superhero films, independently produced by Marvel Studios and based on characters that appear in American comic books published by Marvel Comics. The franchise includes comic books, short films, television series, and digital series. The shared universe, much like the original Marvel Universe in comic books, was established by crossing over common plot elements, settings, cast, and characters.

If you would like the written version of these essays, you can find them all on The MCU Diaries Blog series here. 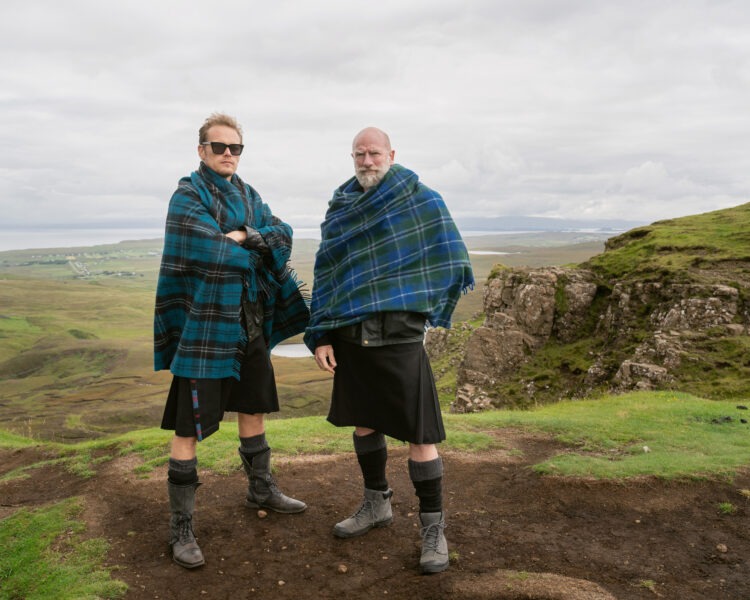 In this episode, we chat about loving the underlying tension between the rival clans, why we want to be Sarah Fraser, and why it’s possible Mary might actually be related to Sam… 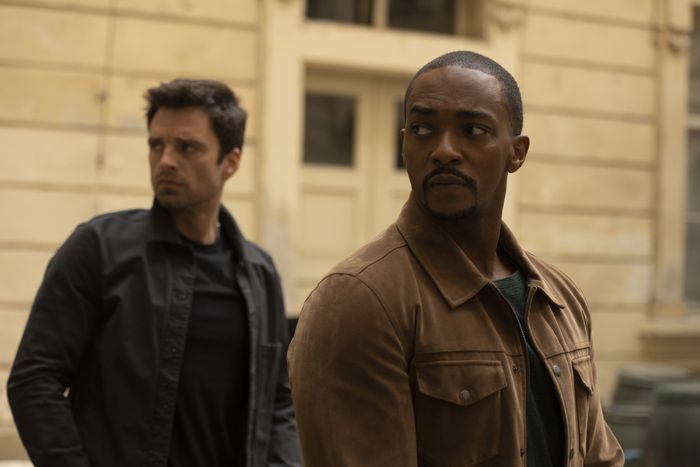 The MCU Diaries: The Falcon And The Winter Soldier: 1.03 – The Power Broker

Blake discusses the plot informing character, another gotcha cliffhanger, and why this felt like John Wick Lite… 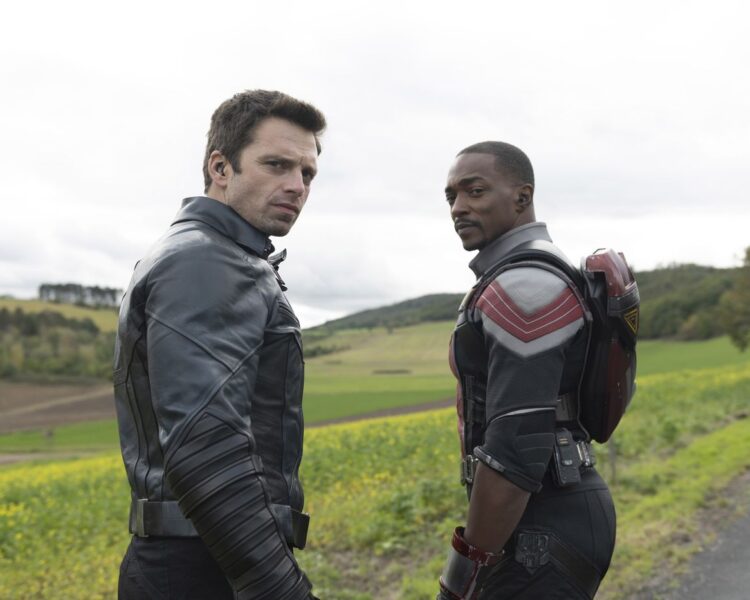 The MCU Diaries: The Falcon And The Winter Soldier: 1.02 – Star Spangled Man

Blake discusses what it means to be “Captain America”, emotional validation versus choosing what’s right, and why there is no chance John Walker remains Cap beyond this series… 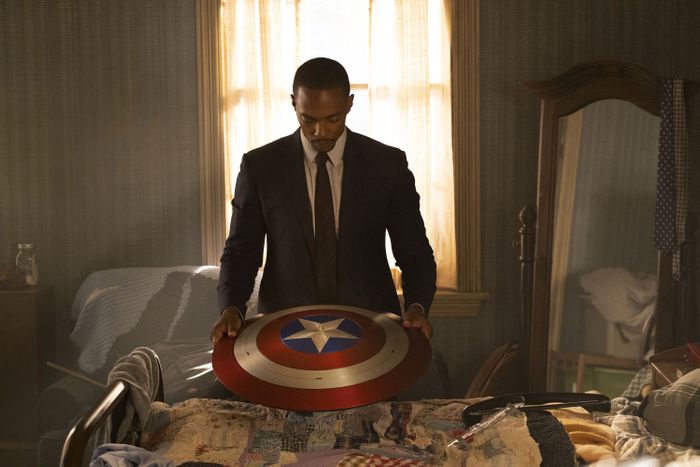 The MCU Diaries: The Falcon And The Winter Soldier: 1.01 – New World Order (PREMIERE)

Blake discusses how TFWTS echoes previous MCU films, our characters defining their purpose in new world, excellent direction in the therapy session, and why the episode begins and ends with “Captain America”… 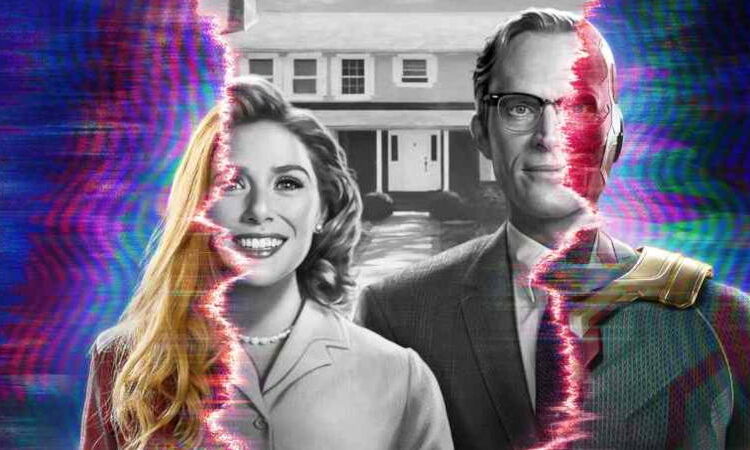 Mary and Blake break down the entire WandaVision season, our favorite moments, best characters, worst moments, how it affects the MCU, and much more… 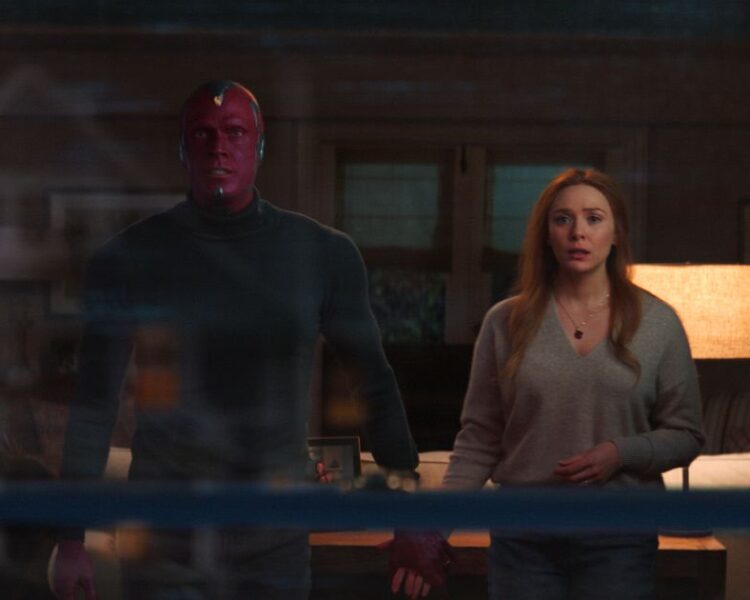 Blake discusses why “The Series Finale” is a deeply satisfying conclusion to the operative theme of the story and it shows the viewer that not all good things must end. Rather, they must transform. 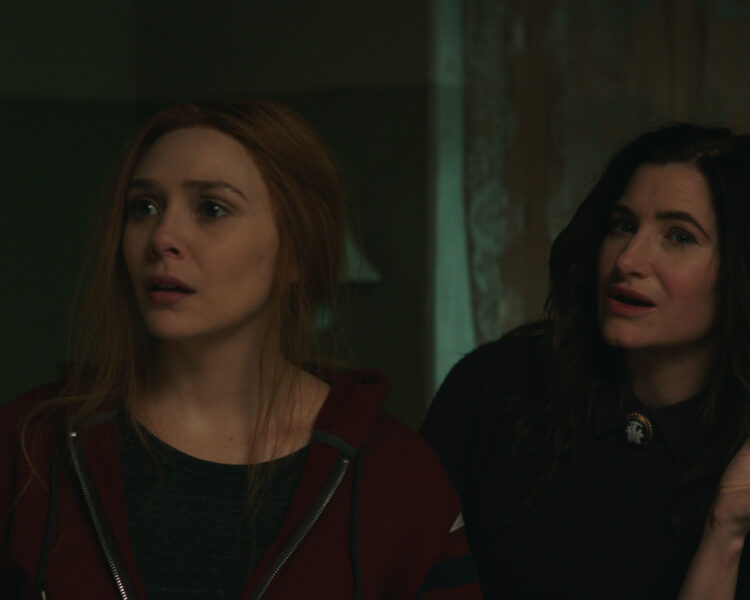 The MCU Diaries: WandaVision: 1.08 – Previously On

Blake discusses how the penultimate episode of WandaVision serves as an exercise in Wanda’s fragile psychology while also exhibiting a magnificent balance of exposition, plot, and character. 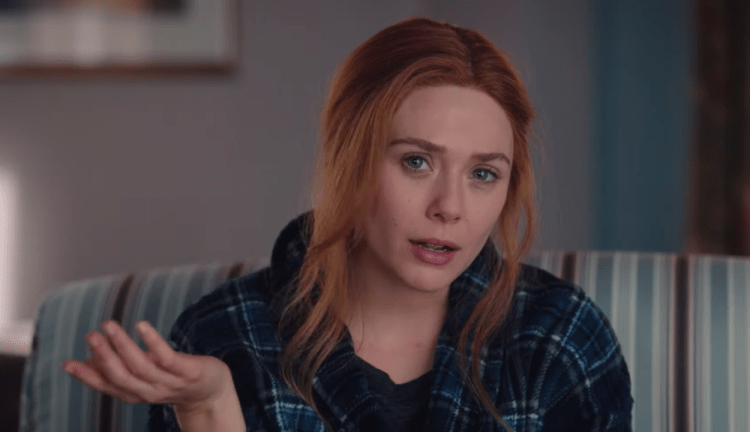 Blake discusses how the this episode drops a major MCU bomb on us, but keeps laser focus on its main character while warning us to be careful what you wish for. 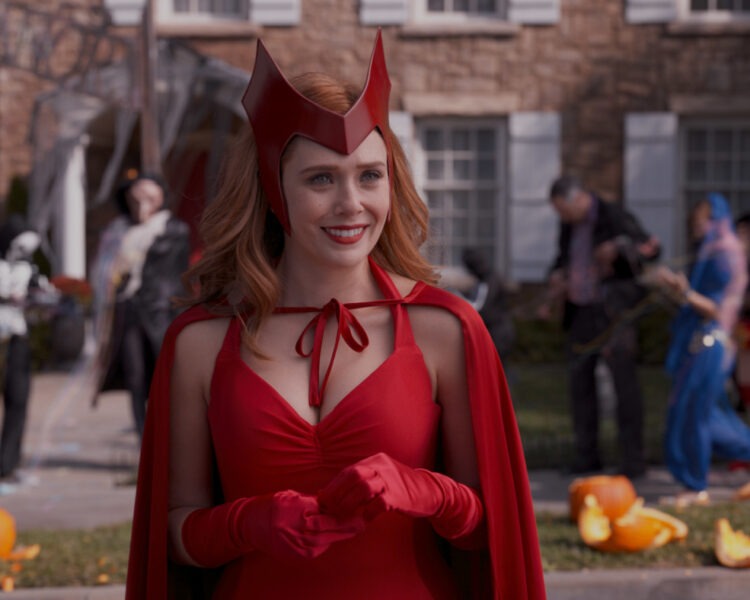 Blake discusses how this Malcom In The Middle version of WandaVision is a creepy experiment framed by an existential crisis where the devil’s in the details.