Things that have me going hmmmm: Starz announced last week that it was pulling out of the Television Critics Association annual winter press tour. That’s the one where the various cable and TV networks — and now online streaming channels — announce what’s coming and show trailers to the press to get them pumped about the upcoming content.

Starz wasn’t the only substantive group to pull out. Netflix also announced it was staying home. While I know we all care about what’s on Netflix’s horizon (Orange is the New Black, House of Cards anyone?), let’s get real about what we all care most about: what does this mean for Outlander Season 3? Most importantly, does this mean anything at all about when the season will actually launch, thus ending #Droughtlander?

You may remember that at last year’s winter TCA junket, Starz released its first Season 2 trailer… and then promptly took it offline, only to release a very different one closer to the actual launch of the season. It was a good move because that first trailer was way too spoilery.

But choosing not to release anything? 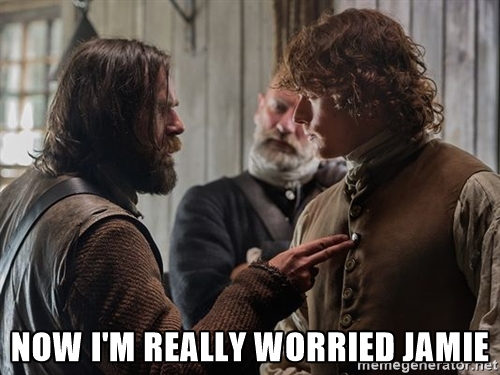 The decision might have to do with the purchase of Starz by Lionsgate, maker of such movies as The Hunger Games. That $4.4 billion deal was only inked in the summer and these are huge organizations. There still has to be a lot of behind-the-scenes integration, strategic planning, etc.

And of course, Starz does have a couple of other popular shows to consider, such as Power and The Girlfriend Experience.

The relevance of announcing shows in big press tours is also perhaps something that is increasingly antiquated in today’s instant-announcement-via-social-media world. While good solid reporting remains vital, announcing upcoming TV shows might do just as well with a few well-placed blog posts, a few selected exclusives (think Outlander and Entertainment Weekly’s relationship) and Twitter/Facebook feeds. Let the fans take it from there in their viral sharing way.

But in the here-and-now world we Outlander fans live in — and, yes, it is all about us when it comes to this obsession 🙂 — I’m worried that not showing up at this January 2017 event means Starz may be delaying Season 3 of Outlander beyond its typical April season release. And that’s only the beginning of where my very active imagination takes me…

What if the decision — for Outlander at least — is because the Powers That Be, aka Ron D. Moore, think the fans are going to go nuts when they actually do tease the season because we might not like what we see? 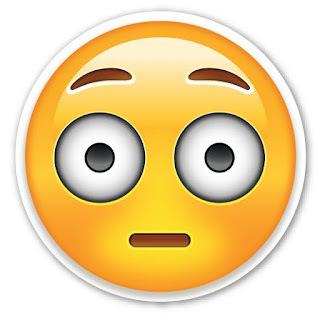 In the Variety piece announcing that Starz and Netflix were staying home, TCA President Amber Dowling said the dropouts were about scheduling and the Jan. 20 presidential inauguration more than about the relevance and importance of the TCA press tour in today’s ever-changing social media and new media information world.

“We had to look at shortening the tour because of the inauguration, which obviously is a monumental event,” she said in the Variety piece. “The cable lineup ended up moving to the middle of the tour rather than the end, so we ended up having to shorten their days.“

Sounds very logical. And yet… still… I worry. 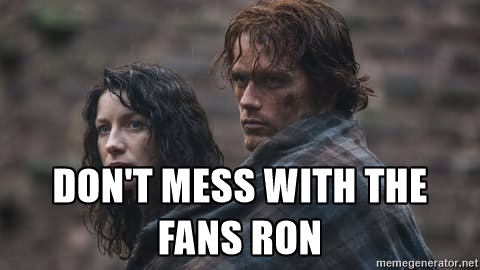 What do you think this announcement by Starz means for Outlander?
Anything at all or just business as usual?
Source: OCB
Outlander Cast Blog