This Is Us Too: This Is Us Season 4 Trailer Breakdown and Analysis

This Is Us Too: This Is Us Season 4 Trailer Breakdown and Analysis

In this episode, we break down the This Is Us Season 4 Trailer,  all the new characters that will appear in the show, where the narrative emphasis may go for the new season, we come up with some really spectacular hot takes and why Mary keeps making up ridiculous voices and words for Mandy Moore… 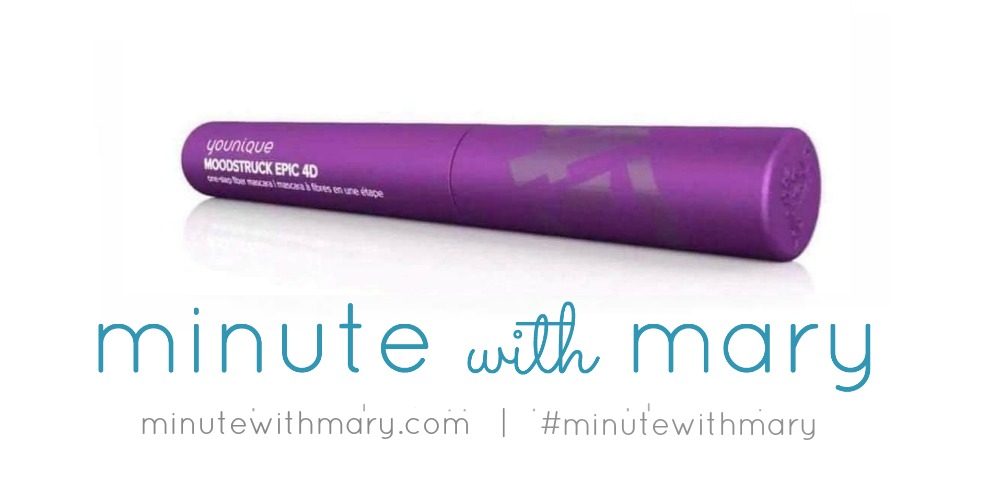 For 15% off your purchase of 4D mascara — CLICK HERE

Are any of the “complete strangers’ who show up in This Is Us‘ Season 4 trailer about to get woven into the crazy quilt that is the Pearson family? It certainly seems so, based on the promo NBC released Saturday in celebration of The Big 3’s Aug. 31 birthday.

“It’s so strange, isn’t it? How just like that, a complete stranger can become such a big part of your story?” 1970s-era Rebecca asks Jack at the start of the video, which gives us a glimpse of the many new faces the NBC drama will introduce in the coming weeks. “It’s actually kind of terrifying, you know? How a single cross with one person you’ve never met can change everything.”

In keeping with the show’s love of mystery, the minute-plus trailer simultaneously gives us so much (the sheer number of people in it!) and so little (who the heck are half of these folks?). We see all of the series regulars, as well as returning guest stars like Griffin Dunne, Phylicia Rashad and Elizabeth Perkins. But there’s also a lot of footage of new cast members, including When They See Us‘ Asante Blackk and Marsha Stephanie Blake, House‘s Omar Epps, Psych‘s Timothy Omundson, The Sixth Sense director M. Night Shyamalan and Once Upon a Time‘s Jennifer Morrison. (Make sure to go here for more information on all of the new additions.)

Morrison’s character info has been kept under wraps ahead of Season 4, with the show only confirming that she’ll have a “substantial” presence in coming episodes. From the trailer, it appears that her character is in the military, which brings us to our next question: Who are the man and boy in the framed photo on her desk at the start of the video? It’s blurry, but we’re pretty sure that’s not Justin Hartley’s Kevin. Stay with us here, as we take a (pretty uninformed) early guess: Might Morrison’s character end up with Kevin, and the boy we saw in the flashforward is his stepson instead of his biological son, like we’d all assumed?

This Is Us‘ Season 4 premiere will air Tuesday, Sept. 24 at 9/8c and will be a special, extended episode that will end a little after 10 pm.

1 comment on “This Is Us Too: This Is Us Season 4 Trailer Breakdown and Analysis”